For many people, Preseli is a dragon’s spine of 1000-foot mountains (‘hills’, anywhere outside of the UK) topped by rocky outcrops that vaguely separates Narberth, the Milford Haven estuary and the beaches of Tenby from the less touristy sweep of north Pembrokeshire and Cardigan Bay. ‘The bluestones were used to build Stonehenge’ is about as […]
To access this content, you must be a subscriber to New Welsh Review. Subscribe today Existing subscribers, log in to view this content.
Subscribers only 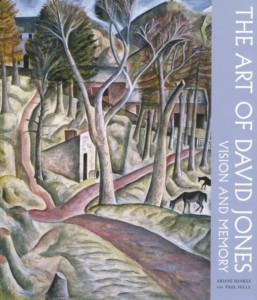 The Art of David Jones: Vision and Memory 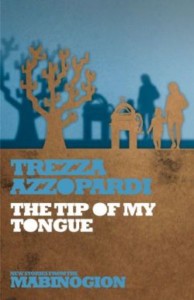 The Tip of My Tongue (And Some Other Weapons As Well)

Trezza Azzopardi has taken an oblique, pared-down approach to the medieval Geraint fab Erbin in her contribution, one of the concluding pair, to Seren … 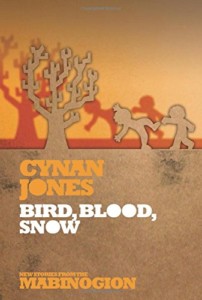 Having to deal with such a problematic source text as Peredur, I was rooting for Cynan Jones even before I read his reworking of the tale. Peredur, on …